Closed Beta Begins in First Half of 2010

MMOsite is reporting that Blade and Soul will be entering Closed Beta even earlier than Guild Wars 2. Indeed, according to the MMOsite report, Closed Beta for Blade & Soul will begin sometime within the first half of 2010! 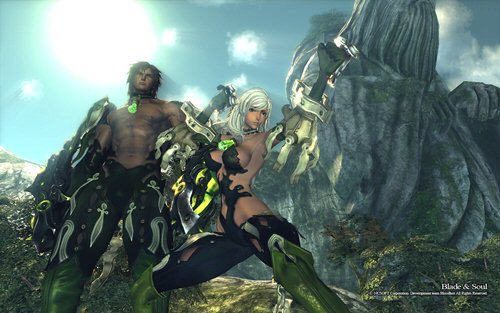 Also mentioned in the MMOsite article is a quote from NCsoft CEO Kim Tae Jin, stating that console versions for both Blade & Soul and Guild Wars 2 are being developed in parallel to the PC version: