All Points Bulletin Coming to Xbox 360

All Points Bulletin (APB) is a massively multiplayer online freeform combat and driving-based game, designed by the creator of the original Grand Theft Auto (GTA) franchise. Developed by Real Time Worlds Ltd. and published by global online entertainment company, WEBZEN Inc., APB brings players into a living, breathing city where cash is king and territory equals respect. In a fight to dominate the expansive world of APB, players must decide which side of the law to abide by, as Law Enforcement who take on the challenge of supporting and safeguarding justice, or as Gangs, who operate against the law and any opposing groups by any means necessary. APB will provide players with ultimate customization options from their weapons, vehicles and clothes to their attitude, music and environment. 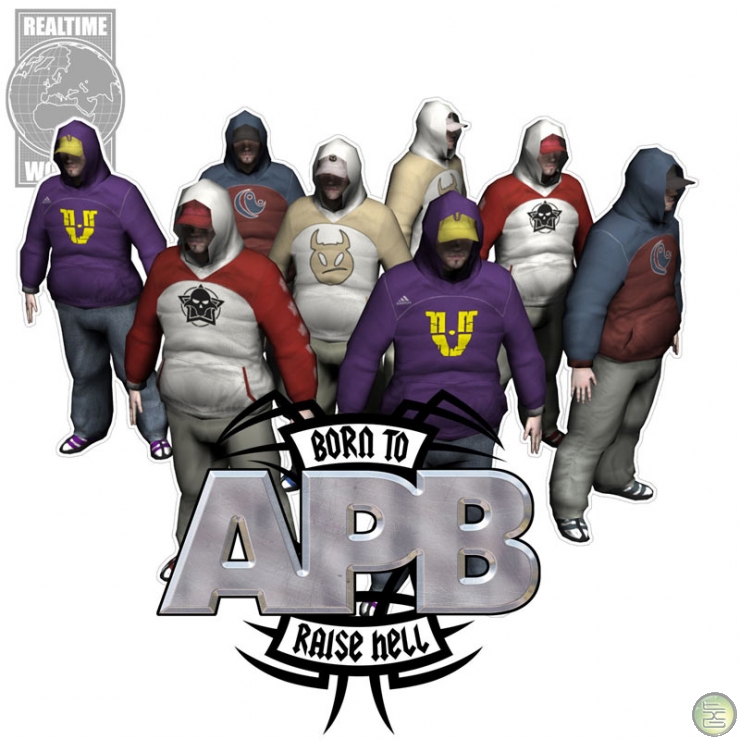 APB is being developed by Real Time Worlds Ltd. under the leadership of David Jones, creator of the original Grand Theft Auto franchise. APB will be the first real-world based, massively multiplayer online game (MMOG) for Xbox 360. WEBZEN will publish and operate the game in worldwide markets, with WEBZEN America Inc., a wholly owned subsidiary of WEBZEN, launching and operating APB in North America.