ARGO Online, has completed the final phase of Closed Beta Testing. During this closing phase, a variety of data and feedback was gathered in preparation for the game’s upcoming Open Beta (coming on April 7), and the company decided to share some of the numbers from the Closed Beta, which include amusing tidbits like: 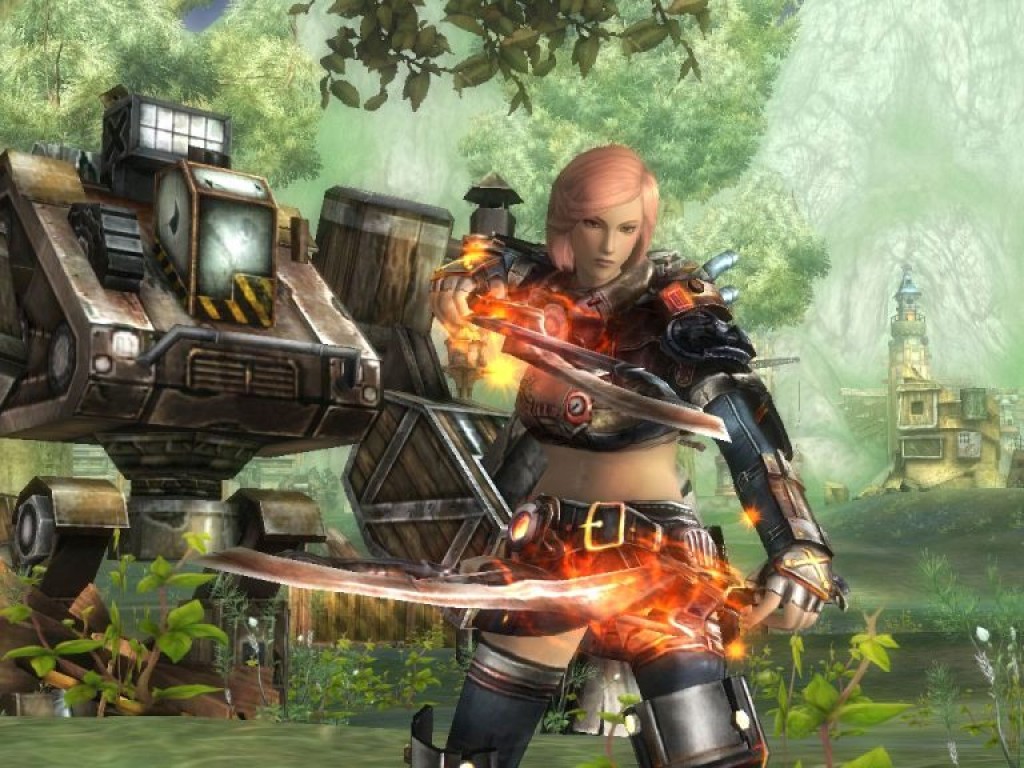 It’s fascinating gathering all this information from our Closed Beta, said Achim Kaspers, Managing Director of burda:ic. “What we enjoyed the most, however, was the feedback from our players. We received a ton of valuable information, suggestions and tips from our community, and we are excited to implement what we can from their comments to make ARGO Gold the best experience possible.

ARGO Online has attracted quite a bit of attention from sections of the playerbase most easily labeled "me", since it’s a futuristic, steampunk-themed MMO specifically designed to my DNA vibrate at a higher plane. Once the Open Beta begins, any interested players out there (another set of players including me) will be able to join and play ARGO Online, exploring both the content of the closed beta, as well as new material; burda:ic will release new classes (16 in total) and dungeons (10), as well as raising the the level cap to 40.

What is the point of a MMO
Loong Online Will Go To Europ..
Recent Headlines for Last Cha..
DAOC features multiple class(..
City Of Heroes New Issue Prev..
more...